Every March, the United States honors the generations of women and their contributions to society. 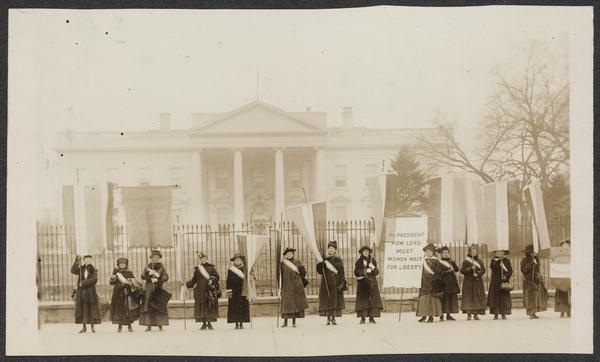 Kanopy is the library's streaming video database.  Use this database to find great educational films and documentaries.  To access this resource, log in using your RTC Student email username and password then create a personal account.  (Video tutorial on setting up Kanopy.)

Recent News about Women & Girls at The New York Times